Providing regular lessons for children with over 75 classes and private tuition to swimmers of all ages. 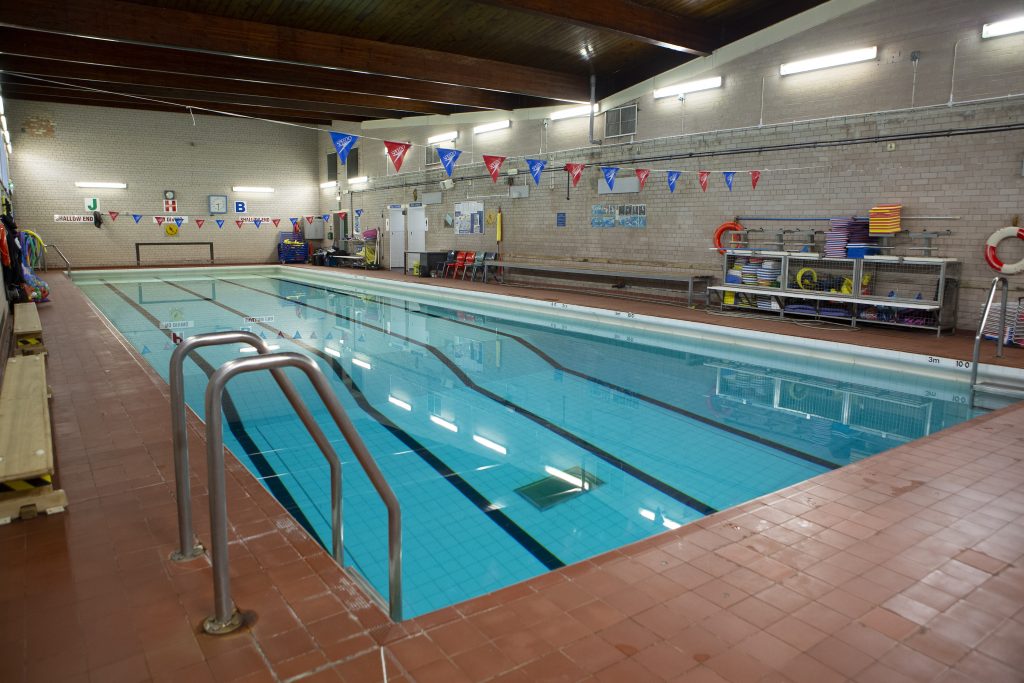 Since its inception in at the deep end has provided regular swimming lessons for children at Castle View Community and Fitness Centre and Thornhill Academy. in at the deep end also runs regular lifeguard and first aid courses and has been running swimming teacher courses since February 2016. 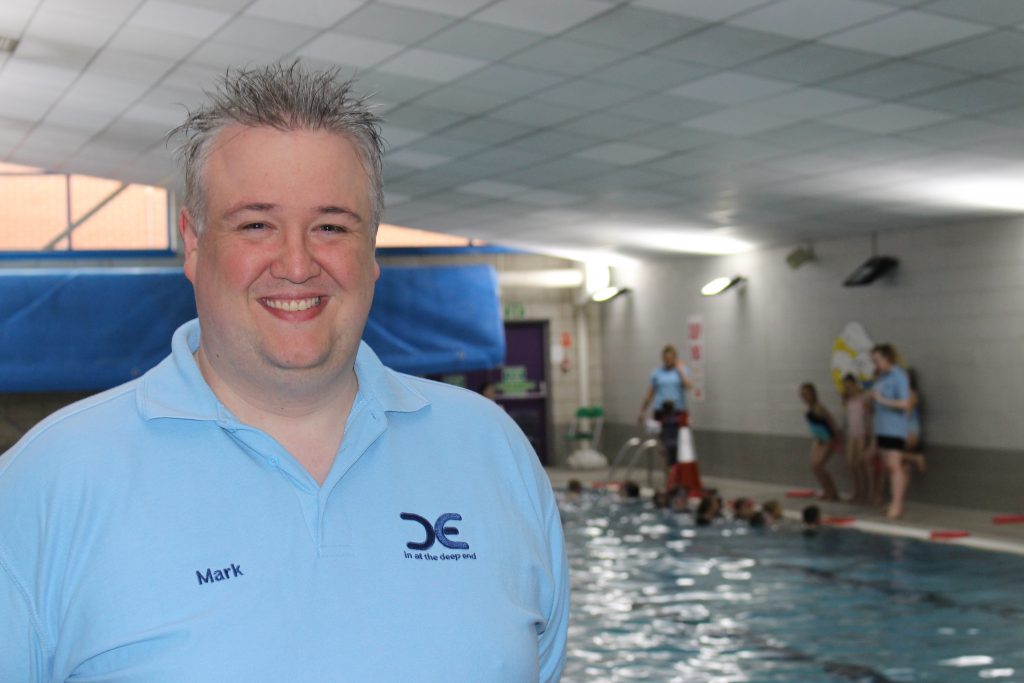 Mark Mc Nichol and Julie Hixon, who were at the time both swimming instructors for the local authority, founded in at the deep end in April 2008 following City of Sunderland Council’s decision to cancel its swimming lessons at the Castle View Community and Fitness Centre and Thornhill Academy.

in at the deep end started out with 220 swimmers in its first term and has grown from strength to strength since then and currently teaches nearly 700 swimmers a week.

In 2017 Julie resigned from her position as director and this role was taken over by Kim Cain who had worked with both Mark and Julie since the company was founded nearly 9 years earlier. Since Kim became a director the company has gone from strength to strength while retaining its small and family like feel. Kim has been instrumental in helping create the inclusive and welcoming swim school we are all so proud of today.